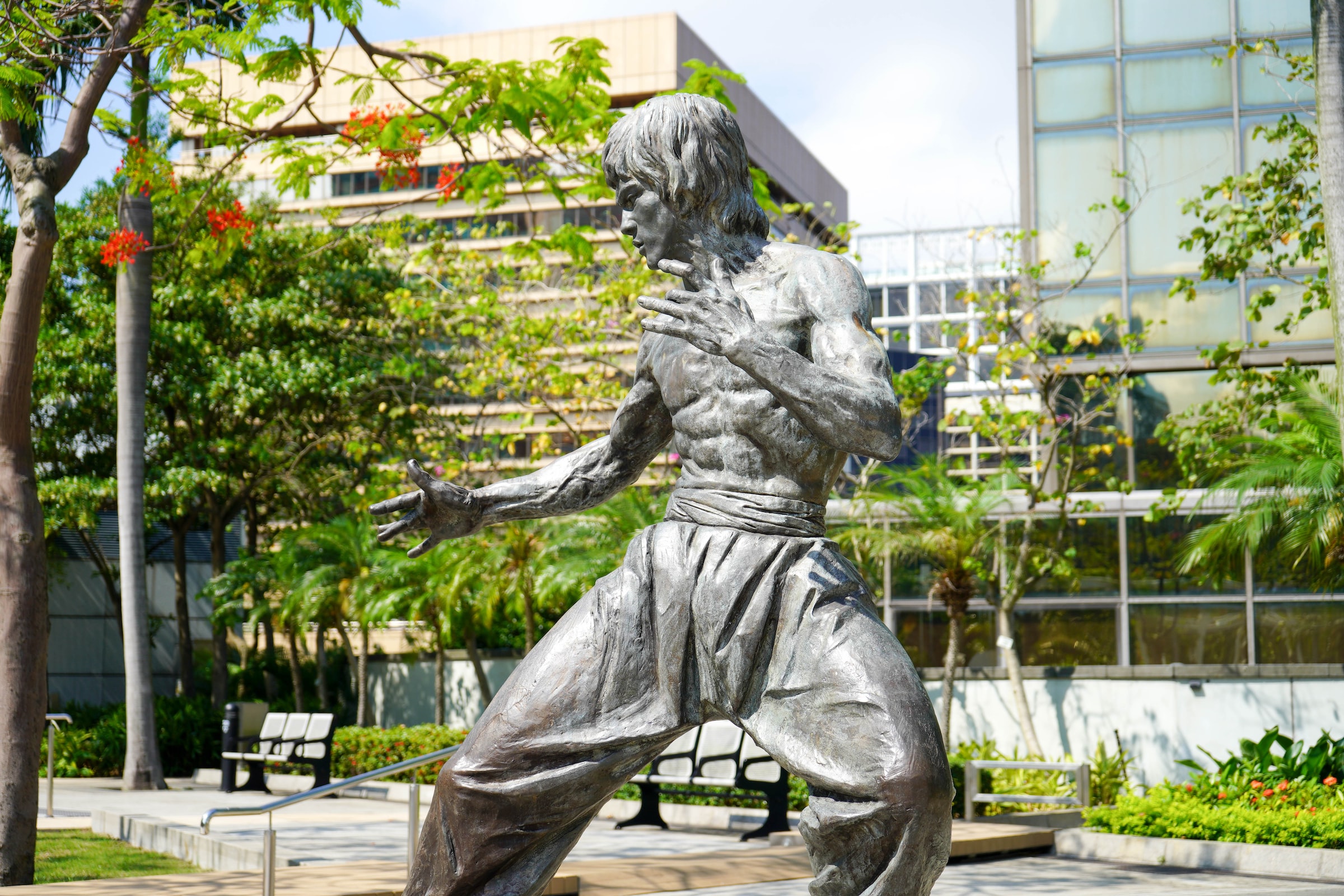 You can't say you're from Hong Kong if you don't know these well-known and talented actors. They give some of the most memorable performances in some of the most enduring Hong Kong movies. Hong Kong actors are well known around the world so we try to list the best in this article.

Why Are Hong Kong Actors So Good?

It's no surprise that our beautiful city has served as the ideal background for innumerable blockbusters with its distinctive fusion of East and West cultures, bustling neon-lit streets, and breathtaking views of gleaming skyscrapers.

The local film industry saw a golden era in the early 1990s, when Hong Kong was known as the "Hollywood of the East" and one of Asia's most important film production centers.

Hong Kong's rich film history is undeniable, and it continues to have an impact today. Numerous talented actors and filmmakers who have called the city home have earned our respect and admiration.

We've listed some of the must-see local films that will make you fall in love with this city all over again, along with some of the most significant Hong Kong actors in history.

was a well-known Chinese Kung Fu master and action actor from Hong Kong. He is one of the most important Chinese martial artists and is highly acclaimed. He also contributed to altering how Asians are shown in American films. Fists of Fury and The Chinese Connection are two of his best-known movies.

His filmic aesthetic is referred to as "Mo lei tau," which translates to mindless and rather crude humor. His best-known works include Kung Fu Hustle (2002), the A Chinese Odyssey trilogy (2001), Shaolin Soccer (2001), and All for the Winner (1990).

Without mentioning Maggie Cheung, one simply cannot consider the best Hong Kong film stars of all time. Throughout her career, she has captivated many viewers with her mesmerizing appearance in more than 80 local films. She has an elegant air that distinguishes her from other actresses of her time.

She finished as the first runner-up in the 1983 Miss Hong Kong Pageant, before Cheung became the face of Hong Kong movies. Soon after, the stunning woman entered the local film business.

After becoming well-known for portraying Jackie Chan's patient lover in Police Story (1985), she went on to star in a number of financially lucrative comedies.

Since he started acting in 1981, Tony Leung Chiu-wai has earned a reputation as one of Hong Kong's most respected actors. Make sure you watch Leung's ground-breaking performance in the action movie Hard Boiled (1992), in which he co-starred with Chow Yun-fat. Like many of his best movies, Leung's performance as an undercover police officer is particularly memorable.

Leung is well-known thanks to his longtime association with filmmaker Wong Kar-wai, but his standout performances in the Infernal Affairs series and Ang Lee's contentious movie Lust, Caution (2007) are not to be missed.

Leung has won more Hong Kong Film Awards for Best Actor than anyone else. He has also won many international awards, such as the Best Actor award at the Cannes Film Festival for his work in In the Mood for Love (2000).

Donnie Yen is the classic action hero. He is known for his great acting skills and amazing martial arts skills. He has to be on a list of the most well-known actors from Hong Kong.

Yen made his acting debut in the action movie Drunken Tai Chi (1984), but it wasn't until his part as General Nap-lan in Once Upon a Time in China II (1992), which featured a battle sequence between his character and Wong Fei-hung, that he really broke through (Jet Li).

Yen was given more chances to act and provide consistently exciting action scenes in both movies and television shows in the late 1990s because of his strength and reliable martial arts skills, which were praised.

It's tough to determine whether Andy Lau excels more as an actor or singer. In the course of his 40-year career, Lau has starred in over 160 films and received over 200 accolades for both his acting and singing.

He has also received several nominations. Along with Jacky Cheung, Leon Lai, and Aaron Kwok, he was one of the "Four Heavenly Kings" of Cantopop during the 1990s in Hong Kong.

Actor and filmmaker Jackie Chan hails from Hong Kong and was born in 1954. His acting style is known for its acrobatic combat, inventive, challenging stunts, and use of anything as a weapon.

More than 150 films feature Jackie Chan as an actor. Drunken Master, Police Story, Project A, and Rush Hour 1 and 2 are some of his best movies. With his amazing charisma and humorous movies, this Hong Kong actor is unquestionably the best overseas. They are total stars that are newsworthy on websites like Time, IMDB, or Hooksite. 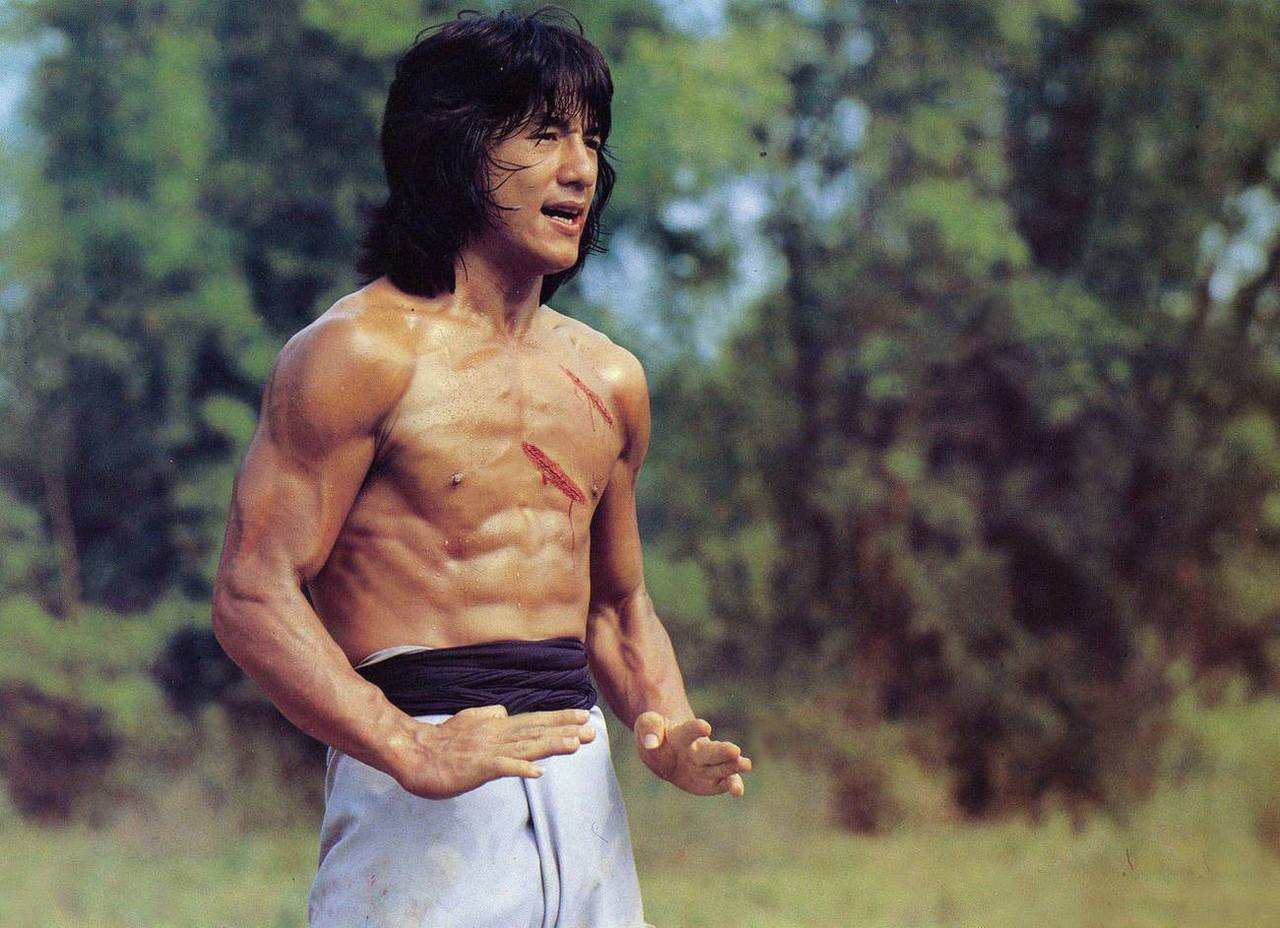 Jackie Chan in his youth during The Fearless Hyena

Actor and very skilled martial artist Jet Li was born in 1963. Shaolin Temple, his debut film from 1982, contributed to his swift rise to prominence. His best-known films include Romeo Must Die and the Once Upon a Time in China series (2000). The Forbidden Kingdom and the Kiss of the Dragon

Who Is The Most Famous Hong Kong Actor?

The Hong Kong Film Award for Best Actor is a yearly honor given by the Hong Kong film industry to an actor for their outstanding work in a prominent role. Tony Leung Chiu-Wai has received five awards, which is the most of any actor in this category.

Who Is The Biggest Hollywood Action Star From Hong Kong?

Jackie Chan has appeared in more than 150 films since the 1960s, making him one of the most recognizable action movie stars in the entire world. Chan is best known for his comedic acrobatic combat style, which combines humor with life-threatening maneuvers.

Who Are The Most Famous Hong Kong Actress?

Anita Mui Yim-fong, a singer and actress from Hong Kong, made a significant impact on the Cantopop music scene and was honored with multiple accolades. She is known as a Cantopop diva and has remained an idol throughout her career.

Hong Kong has a strong reputation internationally and in the Asia-Pacific region for its film industry. Their cast features a fantastic blend of high drama, comedy, and action actors. We adore Hong Kong actors because of this.